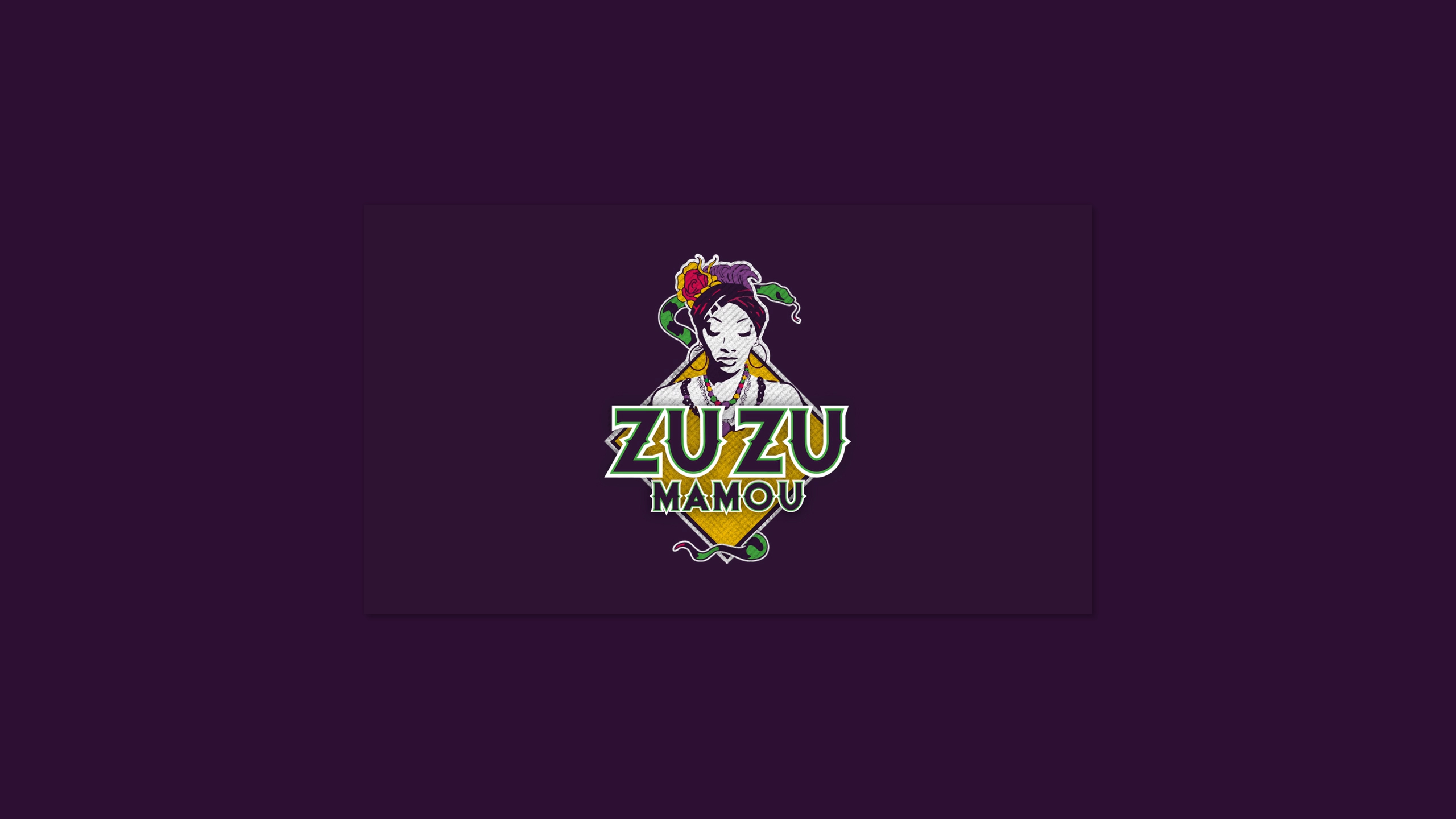 Motion graphic based around the existing branding for Zu Zu Mamou. This was a Caribbean influenced pop up bar & restaurant in the Adelaide Fringe Festival, Australia.

The logo is slowly revealed to the beats showcasing the typography. A Caribbean lady emerges from a lick of flames and a puff of smoke followed by a green snake, which wraps from bottom to top adding the exciting final element to the logo in motion. This created a captivating motion graphic which was played on repeat as the visual identity of the bar.

NextHaig Club — Round 1
Back to Design