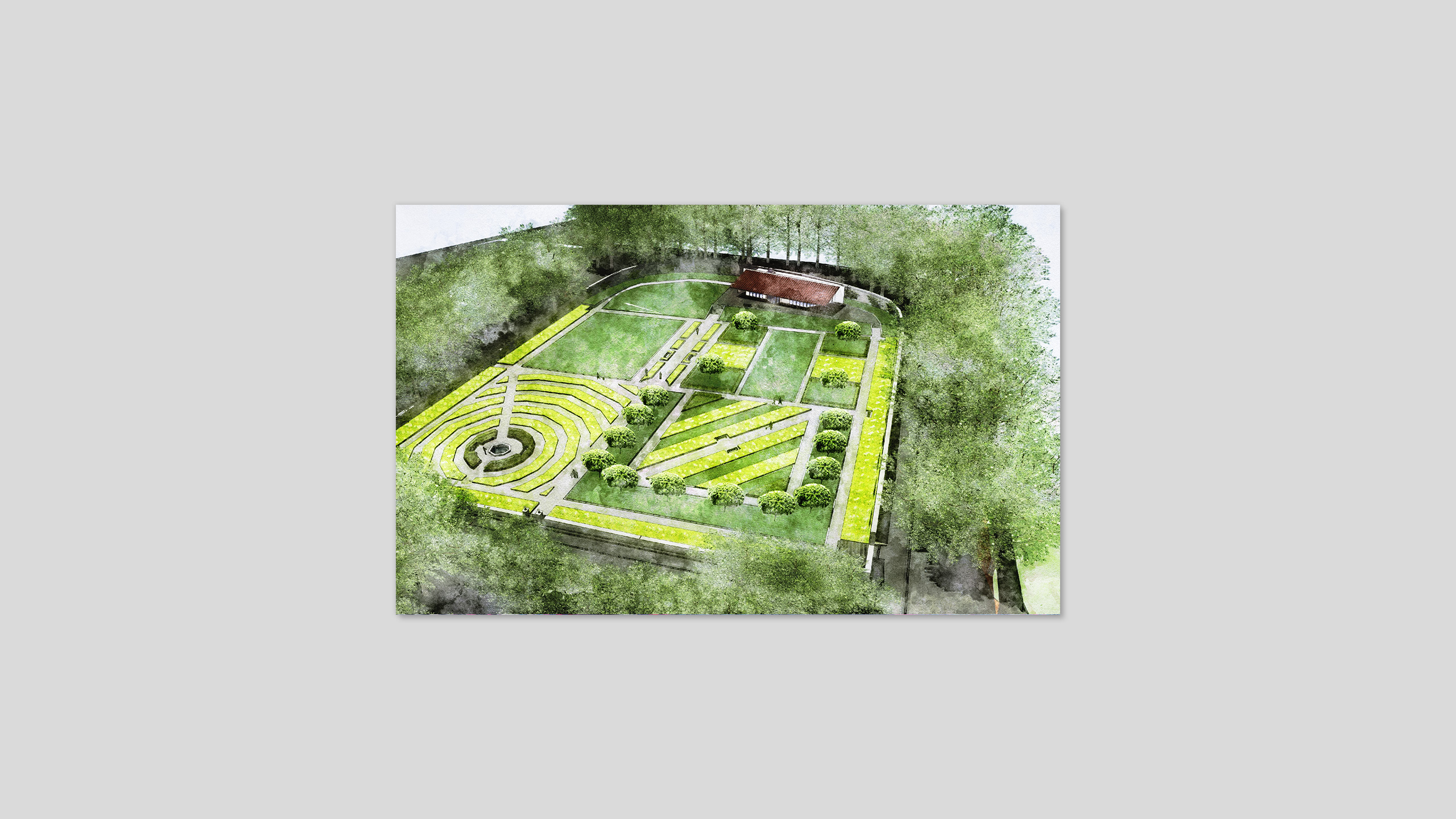 Dephined was commissioned as Art Director and Post Production Designer for House of Elrick’s crowdfunding campaign video. The aim of the campaign was to raise money to renovate the walled garden and build the House of Elrick restaurant at the Elrick Estate in Newmacher, Aberdeen. Dephined breathed life into the story of the House of Elrick’s campaign by interpreting the script, editing the video footage and creating the motion graphics for the piece.